Although ‘British Values’ is something which is developing in its significance for schools, it is not something new at The Blessed Sacrament RC Primary.

British values are promoted in so much of what we do, not least through our faith but also during our school assemblies and Religious Education lessons.

As well as actively promoting British values, the opposite also applies: we would actively challenge pupils, staff or parents expressing opinions contrary to fundamental British values, including ‘extremist’ views. 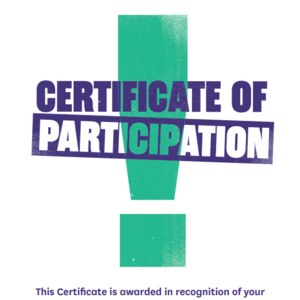