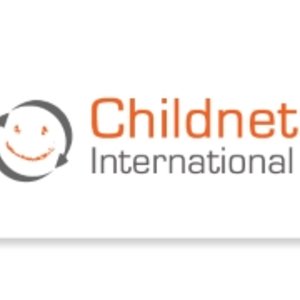 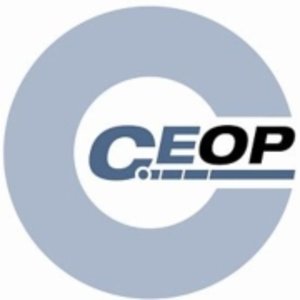 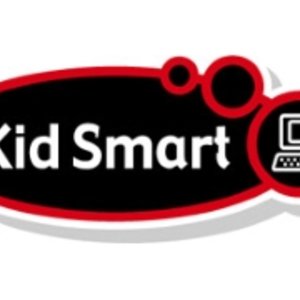 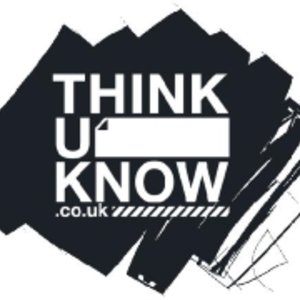 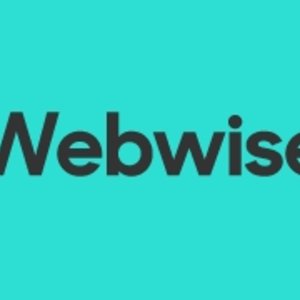 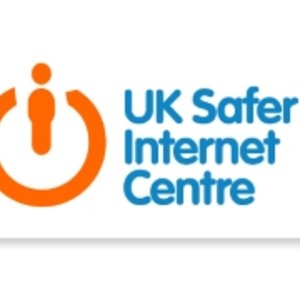 As part of our determination to keep children safe, we work closely with parents to ensure that children are kept safe online. To support this, please find below a range of information provided by National Online Safety. 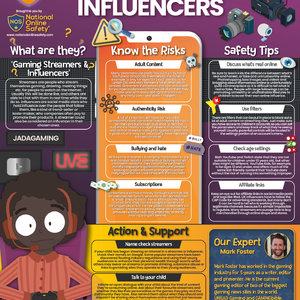 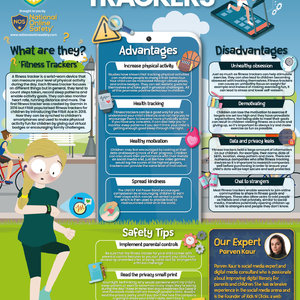 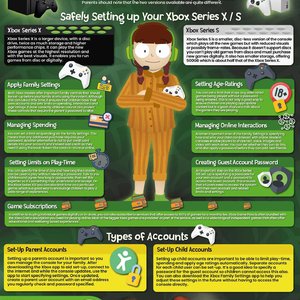 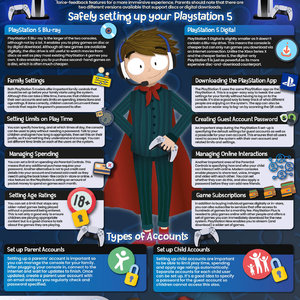 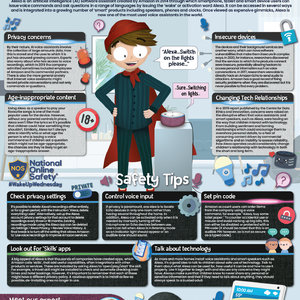 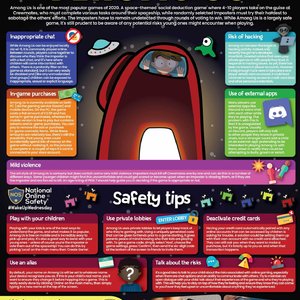 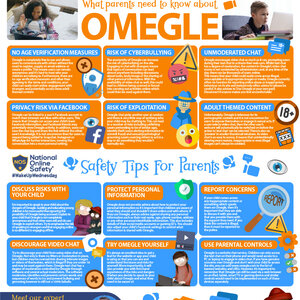 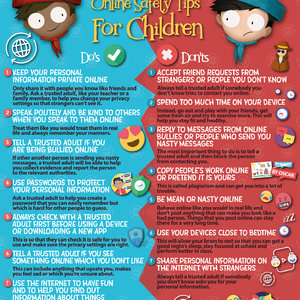 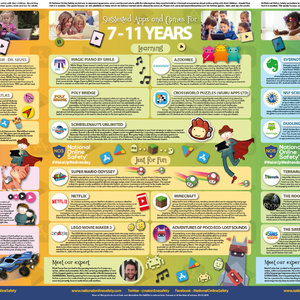 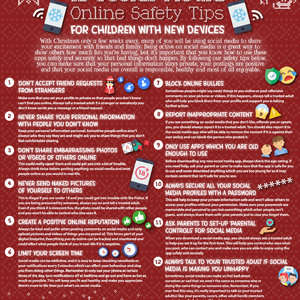